Home » Guides » How Does a Torsion Bar Work? 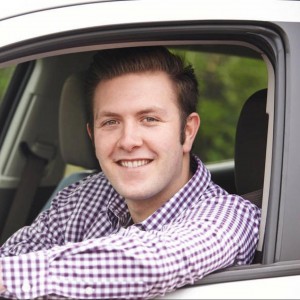 Have you ever been intrigued by the working of your car? The flawless and smooth running of your car is dependent on the different components of your vehicle, and they all work together to keep your car up and running.

What Is a Torsion Bar?

Before we move on to define what a torsion bar is, it is important to explain what the word ‘torsion’ means in the world of physics.

“The twisting motion of an object, whose one end is held still (or fixed), occurred due to the application of torque is define as torsion.”

The suspension system of your car is the most important part of your vehicle. It doesn’t how much horsepower a car’s engine produces, what matters is how well the driver can control the car. In the perfect world, the road on which the car should be driven is flat and smooth. But that’s not the case now. Today, “cars are at the mercy of the road”.  Almost every road has some imperfections and this is where it is necessary for you to have a great suspension system.

Newton’s law of motion tells that force has both magnitude and direction. When you apply force on your car, your car moves in a single direction at a specific speed. It continues moving undisturbed. However, in case of a road bump, your car loses contact with the surface of the road and is suspended in the air.

This is where torsion bar comes into action to restore the original position of the car. The torque is created on the torsion bar through the end of the bar which is affixed to the moveable object. However, since the other end is attached to the fixed component, the bar will resist the torque produced. The resistance created by the torsion bar will allow the car to get back to its starting position. This allows the car to hit the road again after getting briefly suspended into the air because of a road bump.

To what extent a car is suspended depends on the size of the bump and the force exerted by it on the frame of the car. When the car is moving, the torsion bar will remain in a stationary position unless force is applied to it.

It is important to have a flawless suspension system in your car. A well-maintained torsion bar of the car: